Omori is a psychological horror story about childhood and children’s worries. It contains many different rewards; you can look for an achievement guide to get more information about it. This is not just a fairy tale game about children, it is a fairy tale about their problems and how they experience them. After all, we all once hid from the outside world in our fantasies, but unlike the main character of this project, we always returned to reality.

Sunny, our main protagonist is a teenage boy who survived a terrible tragedy and found refuge in the world of his fantasies. After all, in the invented reality, his friends are still just as good, and the world continues to shine with bright colors.

Kel OMORI is one of these friends. This is Hero and Sally’s brother. He has dark brown hair and dark skin. His physique is quite athletic because he is engaged in basketball. He is usually dressed in a basketball uniform, which has the Omocat logo on it. In itself, he is a competitive personality. He always strives to win all the games and competitions. And although he likes to annoy his friends, he also worries about them very much if something goes wrong.

There is a very strong bond between him and his brother Hero, which is hard to miss in the game. With Sunny, he also has a close relationship, he sees him as a very good person. After Mari’s death, the boy became wiser. He even protects poor Basil from Aubrey’s bullying. The boy has made friends who also play sports. Over time, he began to notice that Hero seemed to be getting depressed, and tried to help him.

Unfortunately, his brother reacts aggressively to attempts to help, and his parents tried to pull him out of this state. They had completely forgotten that Kel was suffering, too, and were not paying any attention to him. However, Hero was really sorry to him after seeing this. Therefore, he just started moving on with his life, even though he had not forgotten everything that had happened. 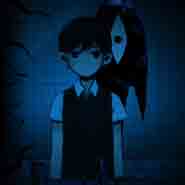 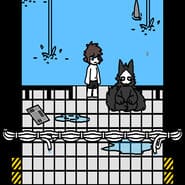 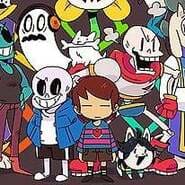 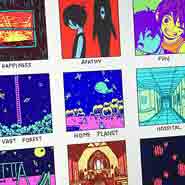